Pokémon , abbreviated from Pocket Monsters , is an ongoing Japanese animated series, which has since been adapted for the North and South American, Australian and European television market. It is somewhat based on the Pokémon video game series and a part of the Pokémon franchise.

Originally a single series, Pokémon, it has since been made into three series, including Pokémon: Advanced Generation and subsequently Pokémon Diamond and Pearl, which sequentially continue the story of Pokémon

She wearing bikini was body inflation and deflate like a balloon by twig in Pokemon DP Episode 76.

He wearing speedo was body inflation and deflate like a balloon by twig in Pokemon DP Episode 76. 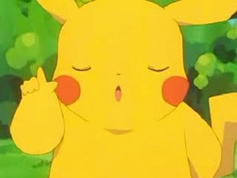 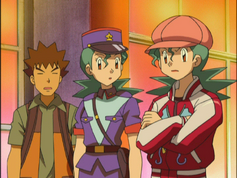 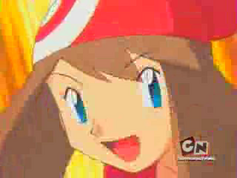 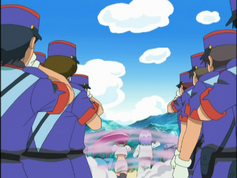 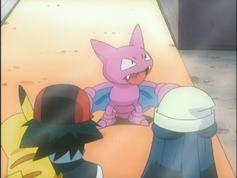 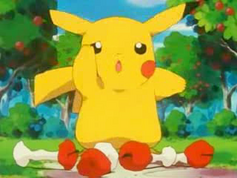 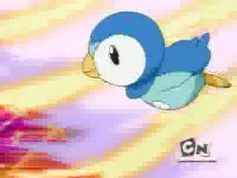 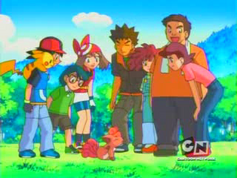 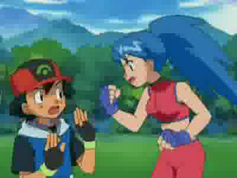 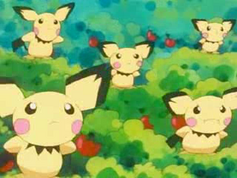 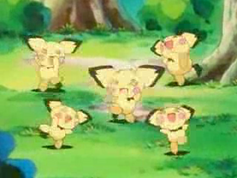 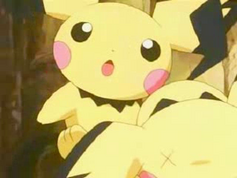 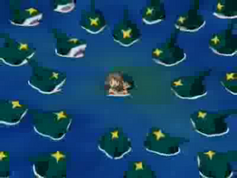 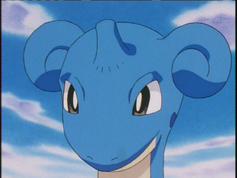 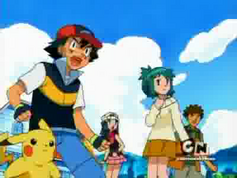 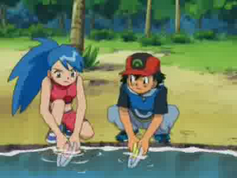 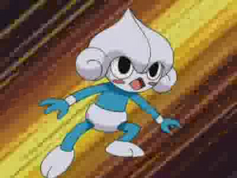 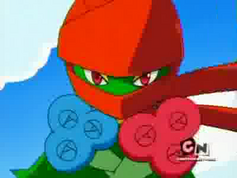 New Pokemon and a new character

Add a photo to this gallery
Retrieved from "https://animated.fandom.com/wiki/Pokemon?oldid=7138"
Community content is available under CC-BY-SA unless otherwise noted.